The estate
Couvent des Jacobins is situated in a remote setting in the heart of the Saint-Emilion appellation. Reminiscent of a small medieval city, Couvent des Jacobins was built in the 13th century. The estate has been renowned for the production of its wines for almost seven centuries. Since 2010, Xavier Jean has been at the helm of the property, perpetuating the legacy of this iconic property.

The vineyard
The Couvent des Jacobins vineyard covers 4 different soil categories: limestone rock to the east of Saint-Emilion, clay-sand on calcareous “molasses de Fronsadais” and clay-sand on iron ore subsoils to the southwest, and clay-limestone on the northeast plateau of the village. 2019 marked the final year of the property’s conversion to organic viticulture with some biodynamic practices employed as well.

The vintage
After the frosts of the 2017 vintage and the strong downy mildew pressure of 2018, 2019 was a more serene vintage than those preceding it. In the Couvent des Jacobins vineyard, the more lenient meteorology of the year 2019 allowed for the production of another great vintage ending in -9. The harvest began on September 19, a week before that of 2018, and was spread out over 3 weeks, until October 9. The grape varieties used in the blend of the Couvent des Jacobins 2019 presented a beautiful aromatic richness, complexity and dense texture. In order to maintain the freshness and balance of the fruit, the extractions were carried out in a gentle fashion. The 2019 vintage of the Couvent des Jacobins underwent sulfur-free vinification, as did the 2017 and 2018 vintages.

The winemaking
100% gravity-led vinification, sulfur-free until the end of the malolactic fermentation, which took place barrels. 2-5 days of pre-fermentation maceration at 8-12 ° C. Total maceration from 25 to 32 days. Integral vinification of the Petit Verdot with manual punch-downs.

The tasting
Tasted as a wine future, the Couvent des Jacobins 2019 impresses with the freshness and aromatic expression of the grape varieties in its blend. Power and complexity are combined in this vintage, which also maintains a great balance. According to the estate, this great vintage ending in -9 is reminiscent of the superb 2016 vintage. 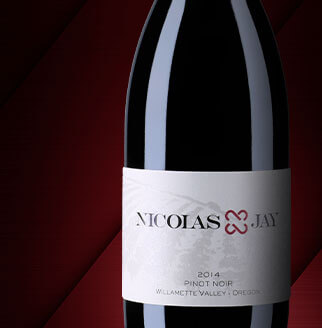 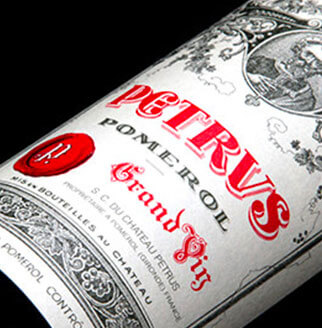 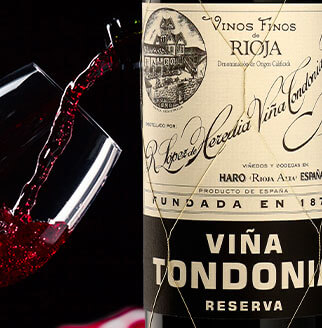